Around the grounds in other premier matches this afternoon, Harbour defeated Southern 26 to 22 at Watson Park while over at Miller Park Green Island were victorious over Alhambra Union with a 24 to 15 win. In a replay of last year’s final Taieri got up over University 27 to 24 while at Kettle Park Kaikorai defeated Dunedin 36 to 16

Results From Around The Grounds

END_OF_DOCUMENT_TOKEN_TO_BE_REPLACED

@tapebootsandbeer – 20.03.21
Preseason rugby is one of the only times of the year when I don’t care what the score is in the game I’m shooting. I’m much more interested in faces. It’s always interesting to see if any new players pop-up at a club or what the numbers are like at training. The weather is always fairly settled as well.

Today I visited three games, two of them involved teams from out of town which is always nice for some variety. My day started at Bishopscourt with a Colts match before checking in with the Upper Clutha Rams at Montecillo and finishing the afternoon at the North Ground with the Steamers from Balclutha.

END_OF_DOCUMENT_TOKEN_TO_BE_REPLACED

@tapebootsandbeer – 16.03.21
A Marist-Albion forward reacts to finding himself in a gap after a short pop pass during the preseason fixture between Dunedin and Marist played at Kettle Park in Dunedin, on Saturday, 13th March, 2021. 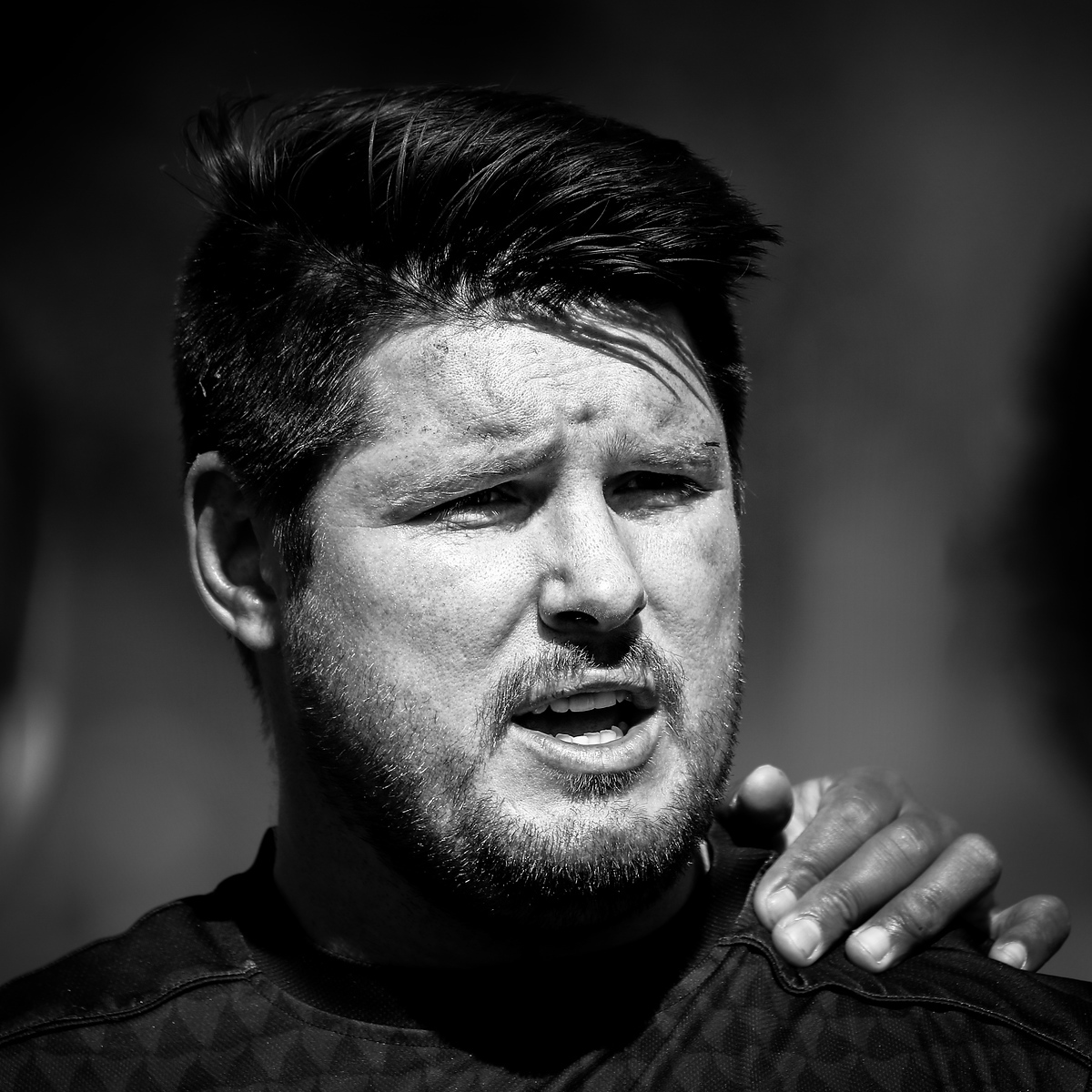 @tapebootsandbeer – 15.03.21
Mark Grieve-Dunn with a little bit of detail for the Sharks before their preseason fixture between Dunedin and Marist played at Kettle Park in Dunedin, on Saturday, 13th March, 2021.

@tapebootsandbeer – 14.03.21
Making yards in the channels during the preseason fixture between Dunedin and Marist played at Kettle Park in Dunedin, on Saturday, 13th March, 2021.

@tapebootsandbeer
Fine weather and a moderate breeze greeted the Marist and Dunedin teams for their preseason fixture played at Kettle Park in Dunedin this afternoon. For the record, I’ve no idea who won however Marist did score four tries to one in the first half.

END_OF_DOCUMENT_TOKEN_TO_BE_REPLACED

error: This content is protected by copyright. If you wish to use an image you are required to make a purchase through the galleries.